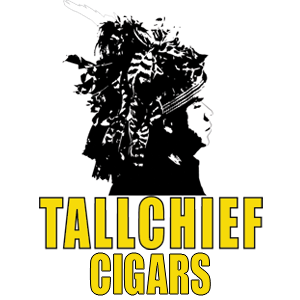 Bolívar is the name of two brands of premium cigar, one produced on the island of Cuba for Habanos SA, the Cuban state-owned tobacco company, and the other produced in the Dominican Republic from Dominican and Nicaraguan tobacco for General Cigar Company, which is today a subsidiary of Scandinavian Tobacco Group. Both are named for the South American revolutionary, Simón Bolívar. The Cuban-produced Bolívar cigars are very full-bodied, with considerable ligero in the blend and have traditionally been some of the strongest and most full-bodied Havana cigars.